The "Coleo" is practiced and followed in many places of Venezuela. Consists in pulling the bull's tail to make fall the animal. Cowboys have three minutes per round to do it how many times they can. Starting in 1547 in the Spanish conquerors century now is also practiced in Colombia, Nicaragua, Mexico, Brazil, Panama and USA.

Coleo: Introducing the Venezuelan passtime documents the activity is one of the most important spots of practice this located in Barquisimeto City, in the west part of Venezuela. Horses, bulls, mud and speed transform the three minutes round in an extremely dangerous track with religion icons always to protect the cowboys in the middle of the confusion and adrenaline boost. Practiced mostly by men, now is very common for women and teenagers who look for a tougher activity. They play it for prizes in cash and for a good ranking in the national tournament. Its adherents are asking to the National Government to declare it national sport and part of the Venezuelan cultural traditions. The "Coleo" is practiced in the 23 Venezuela states. 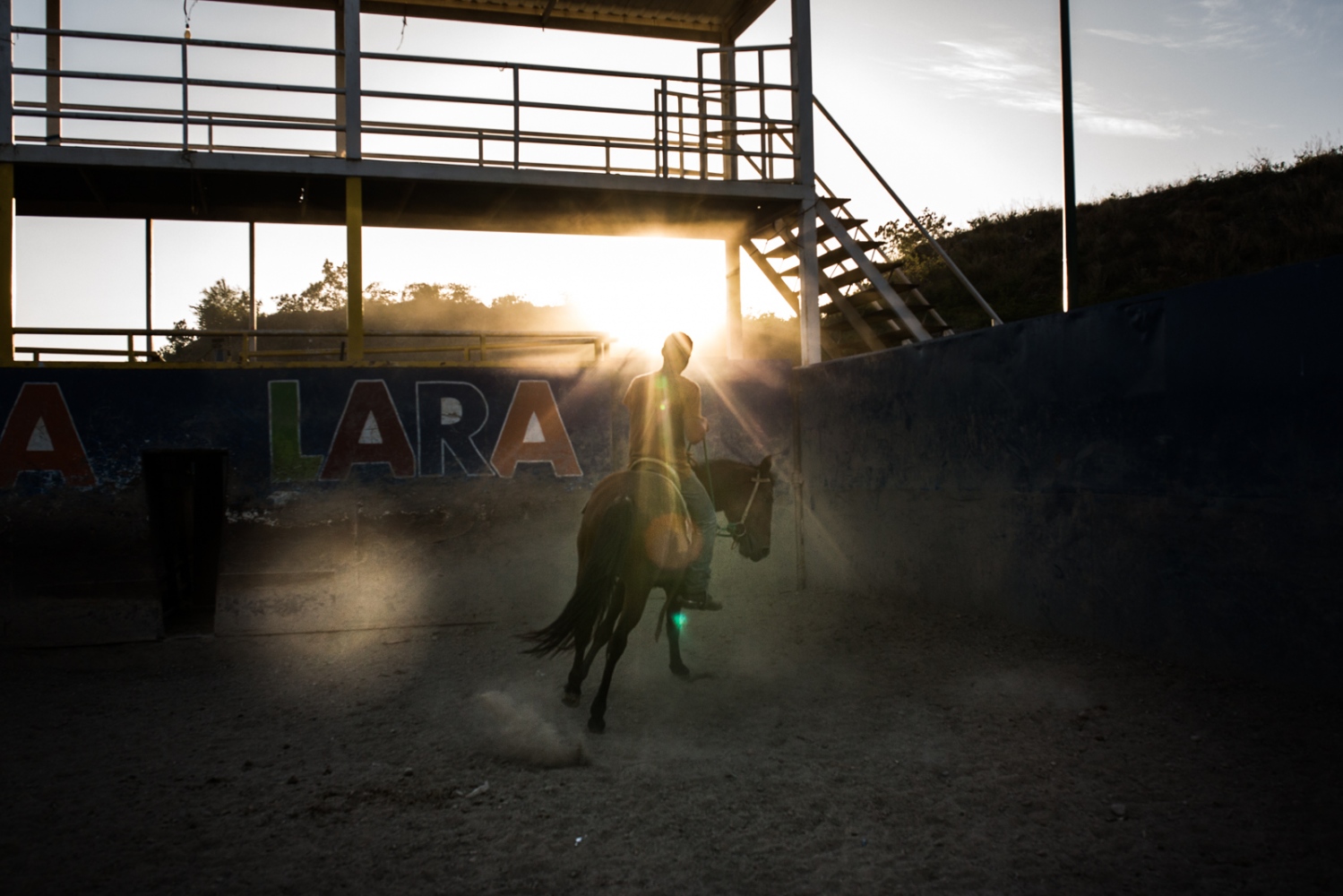 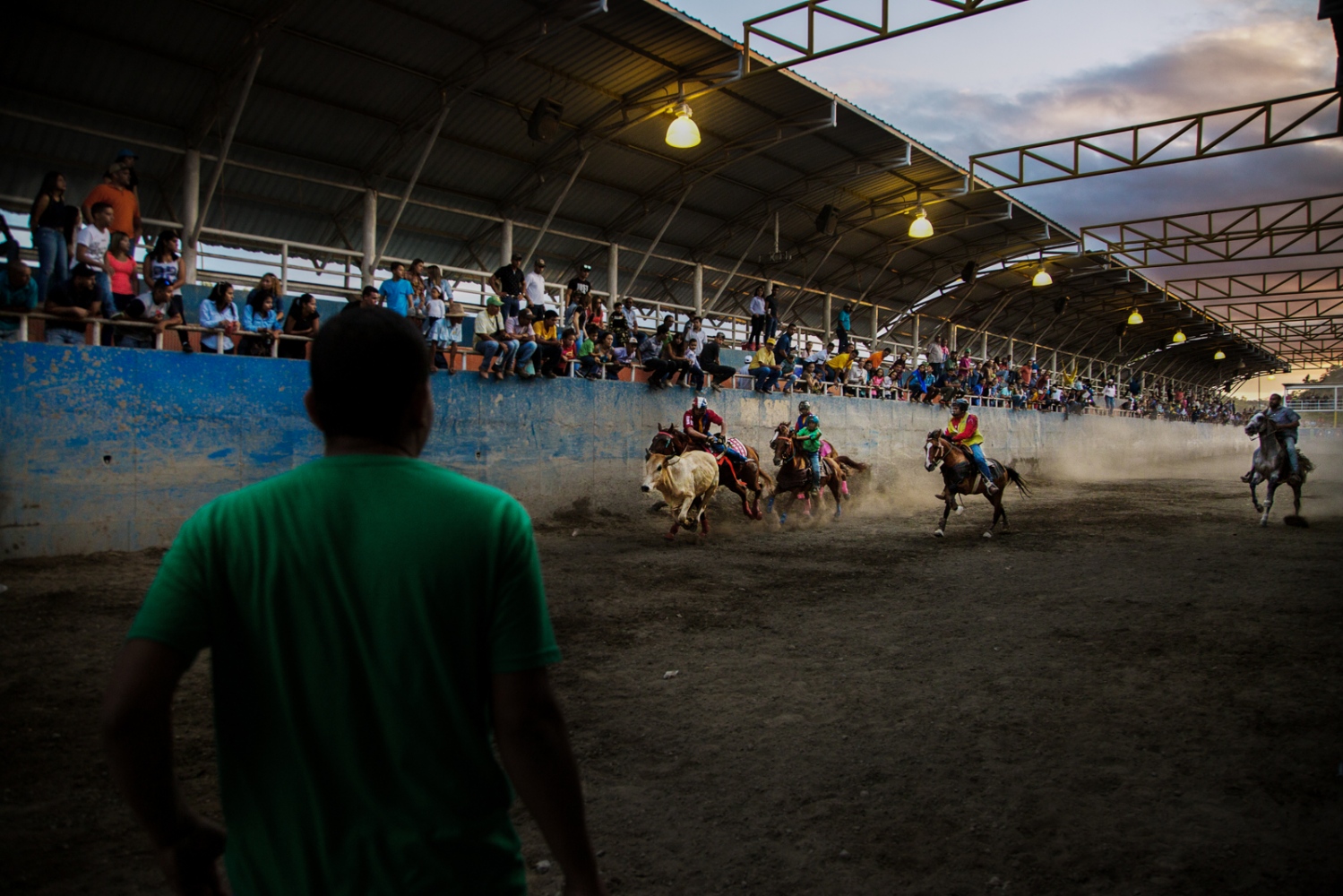 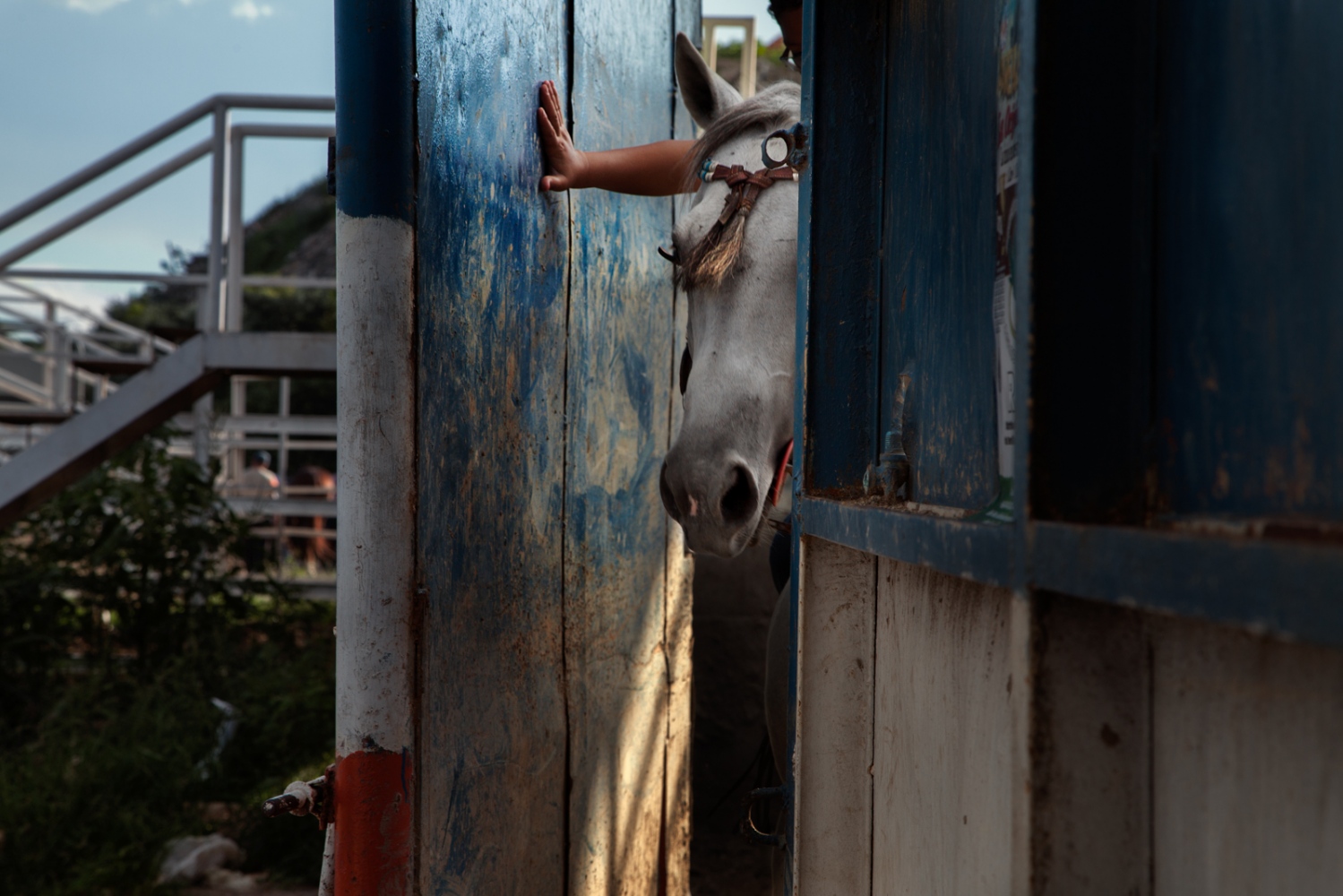 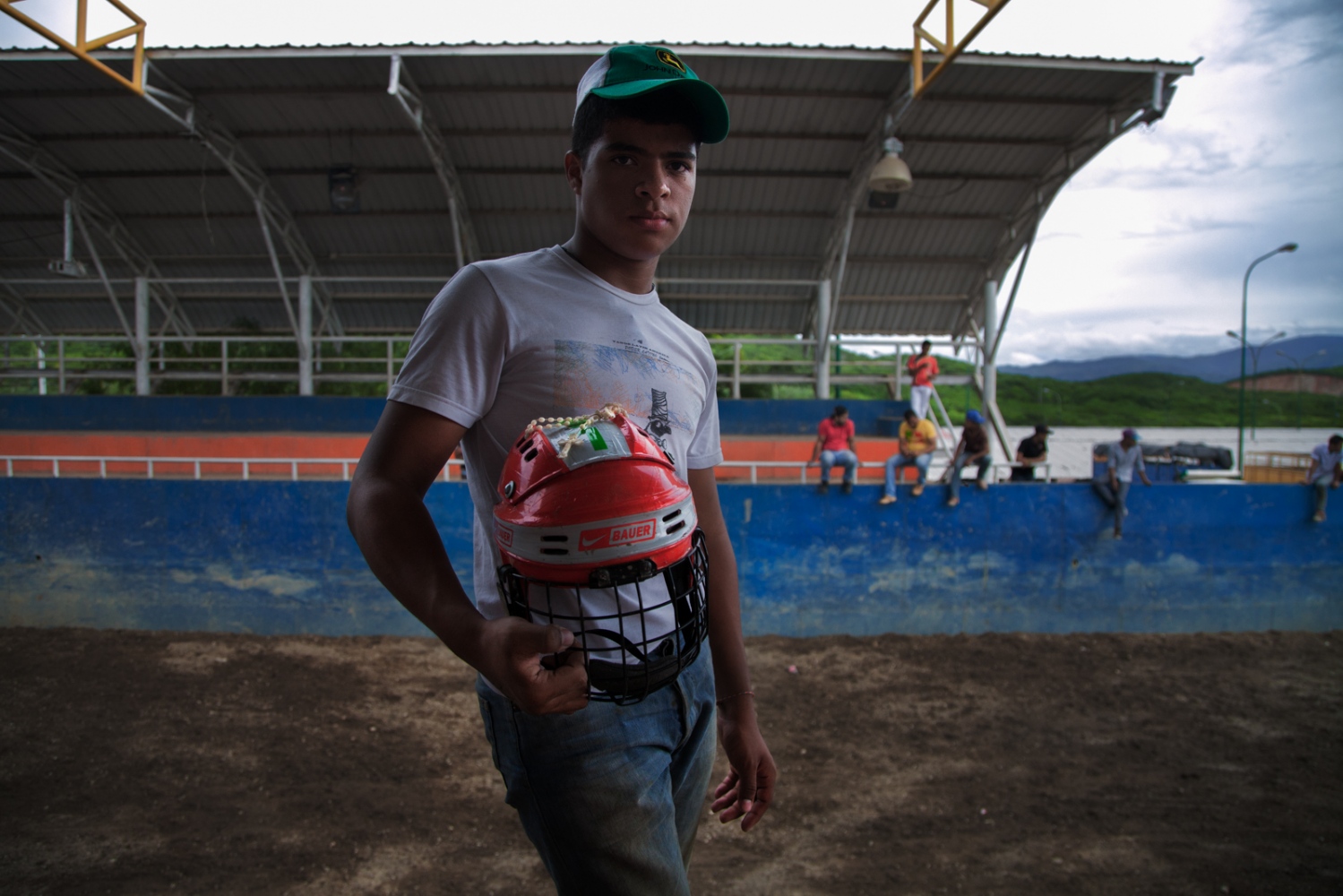 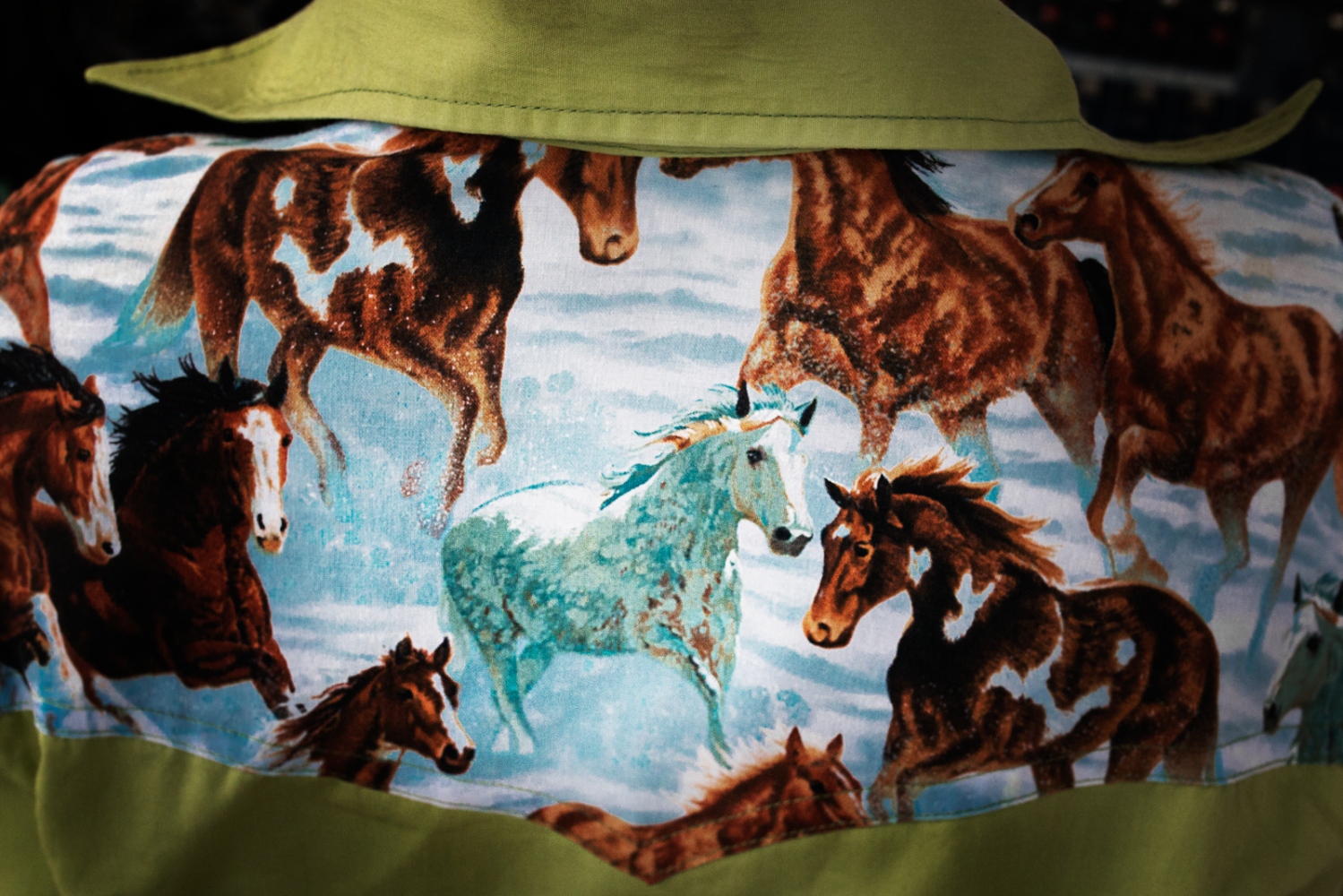 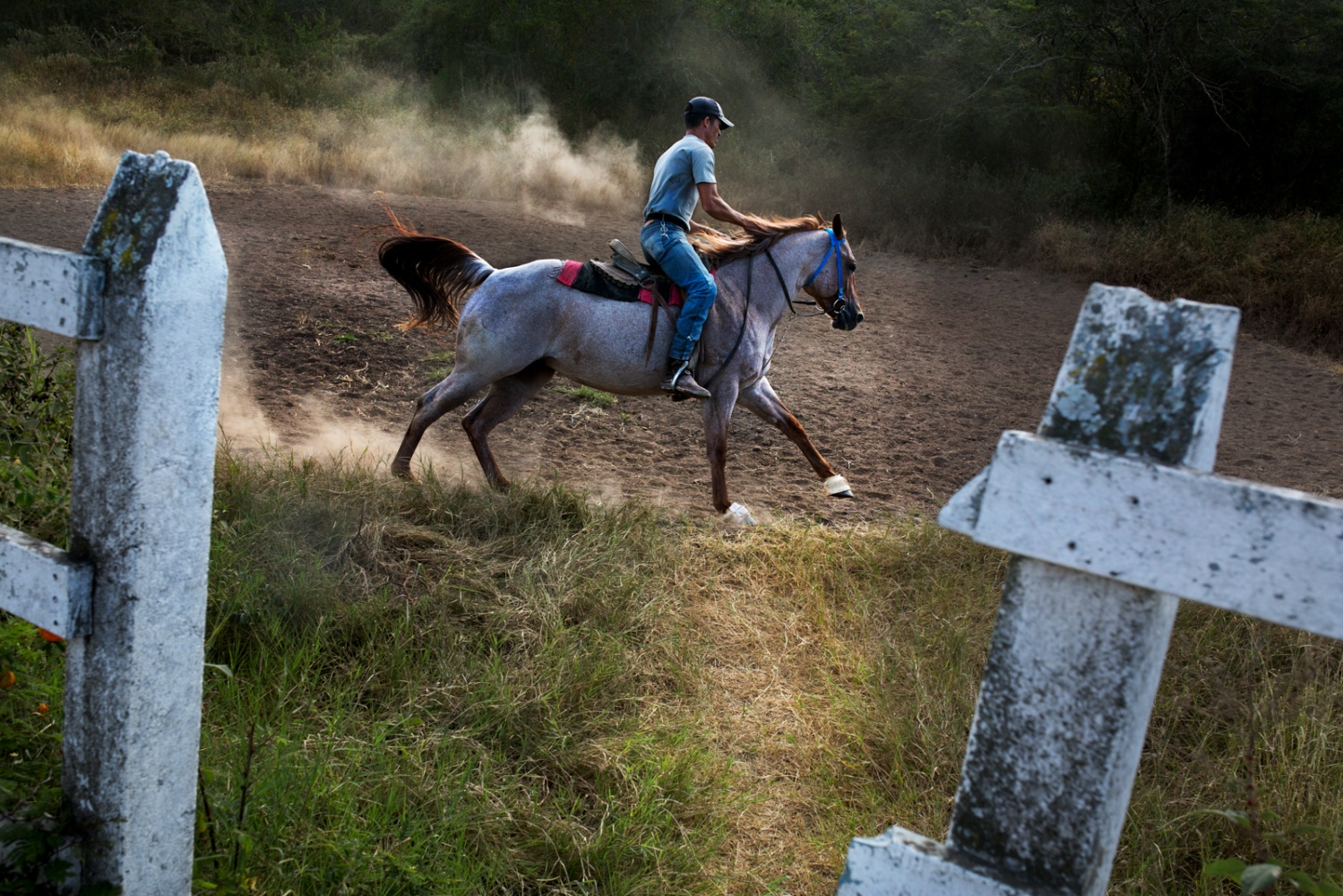 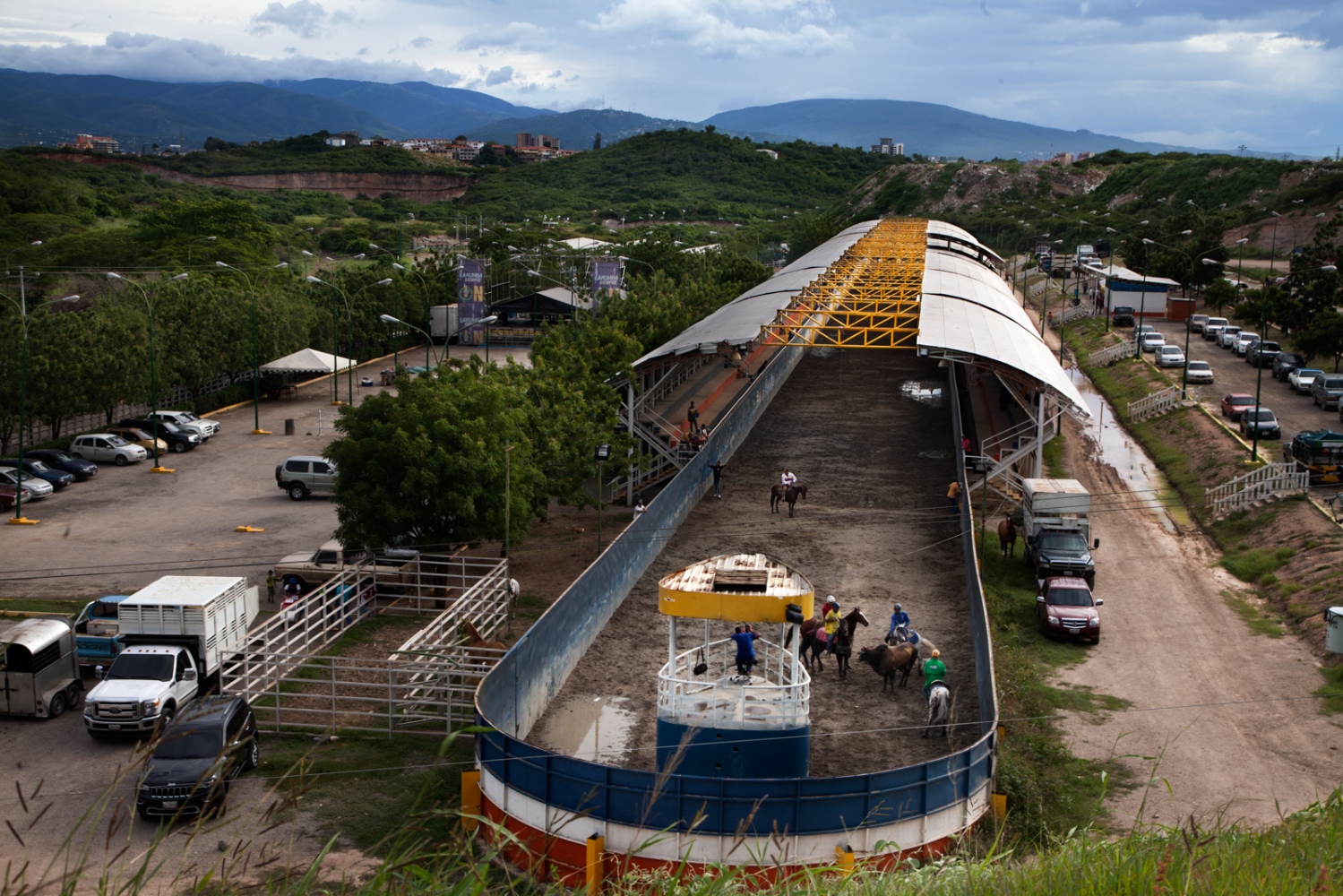 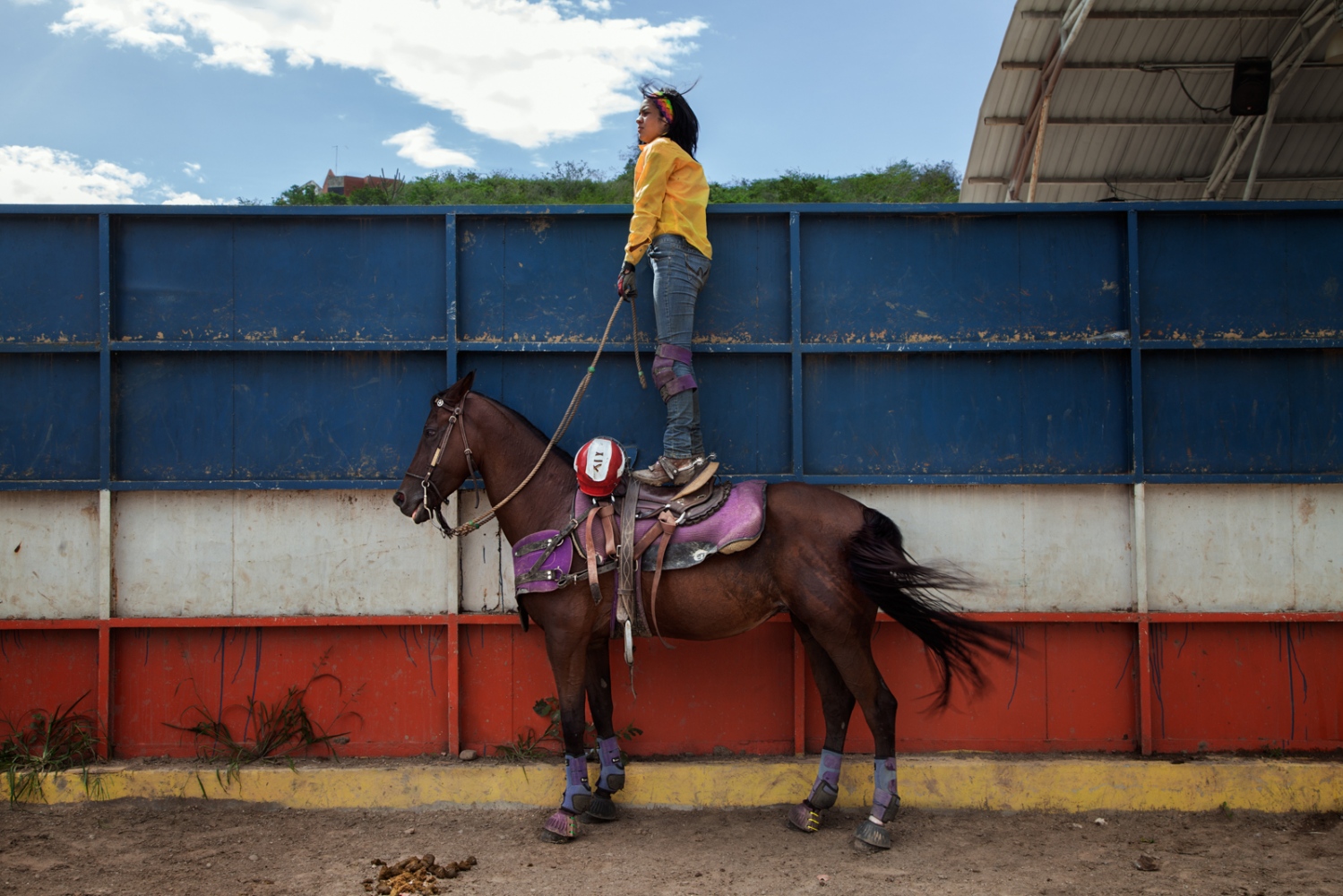 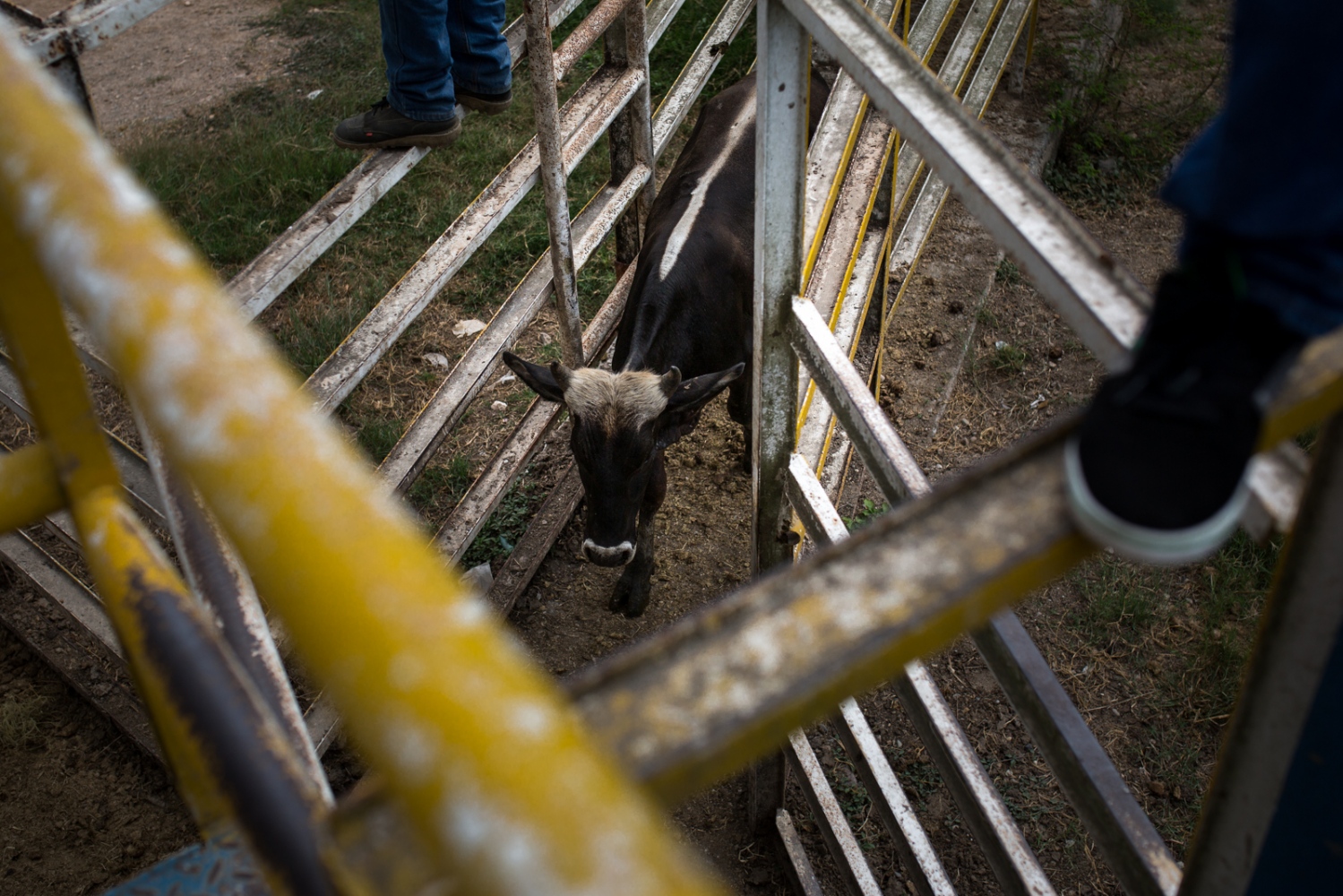 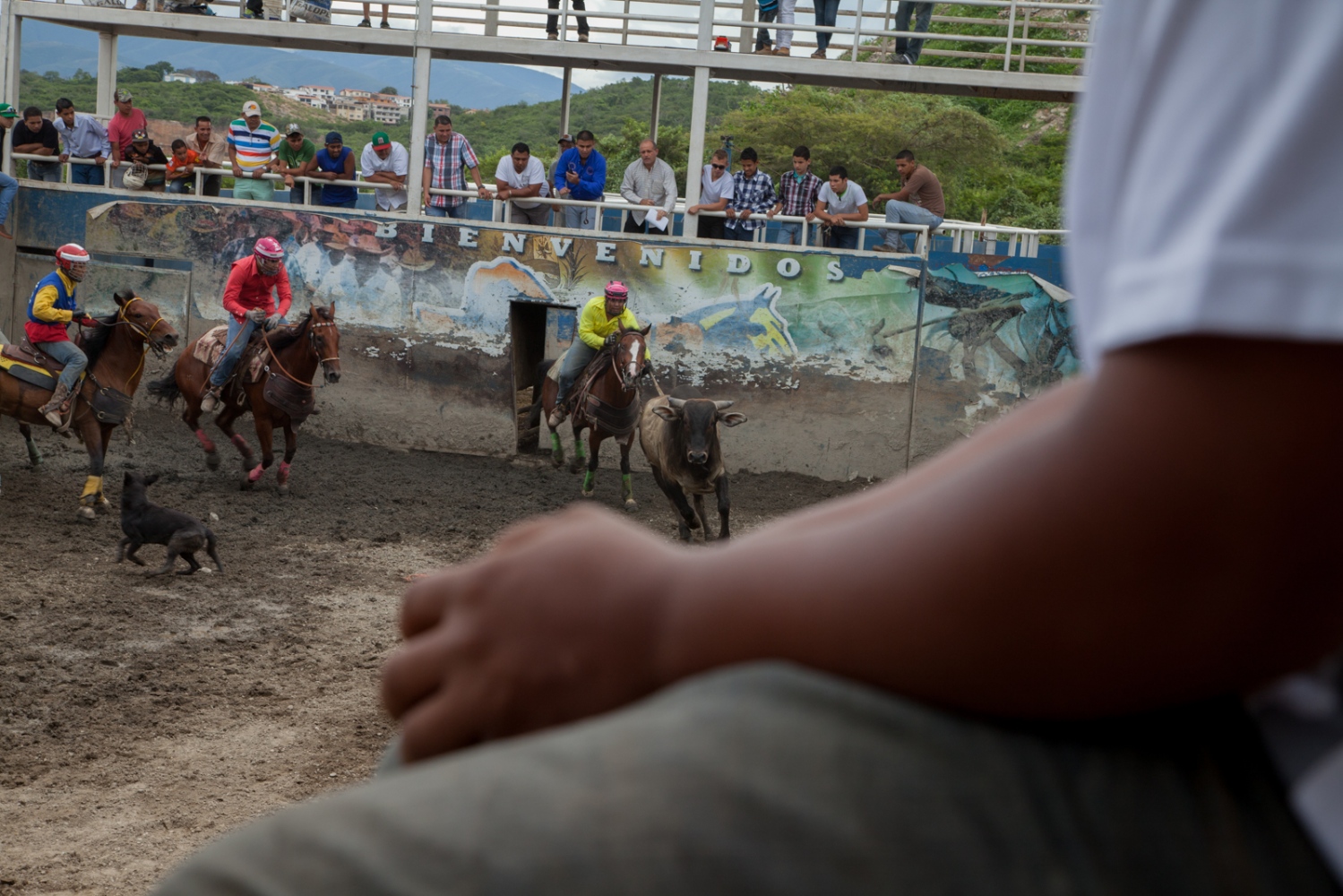 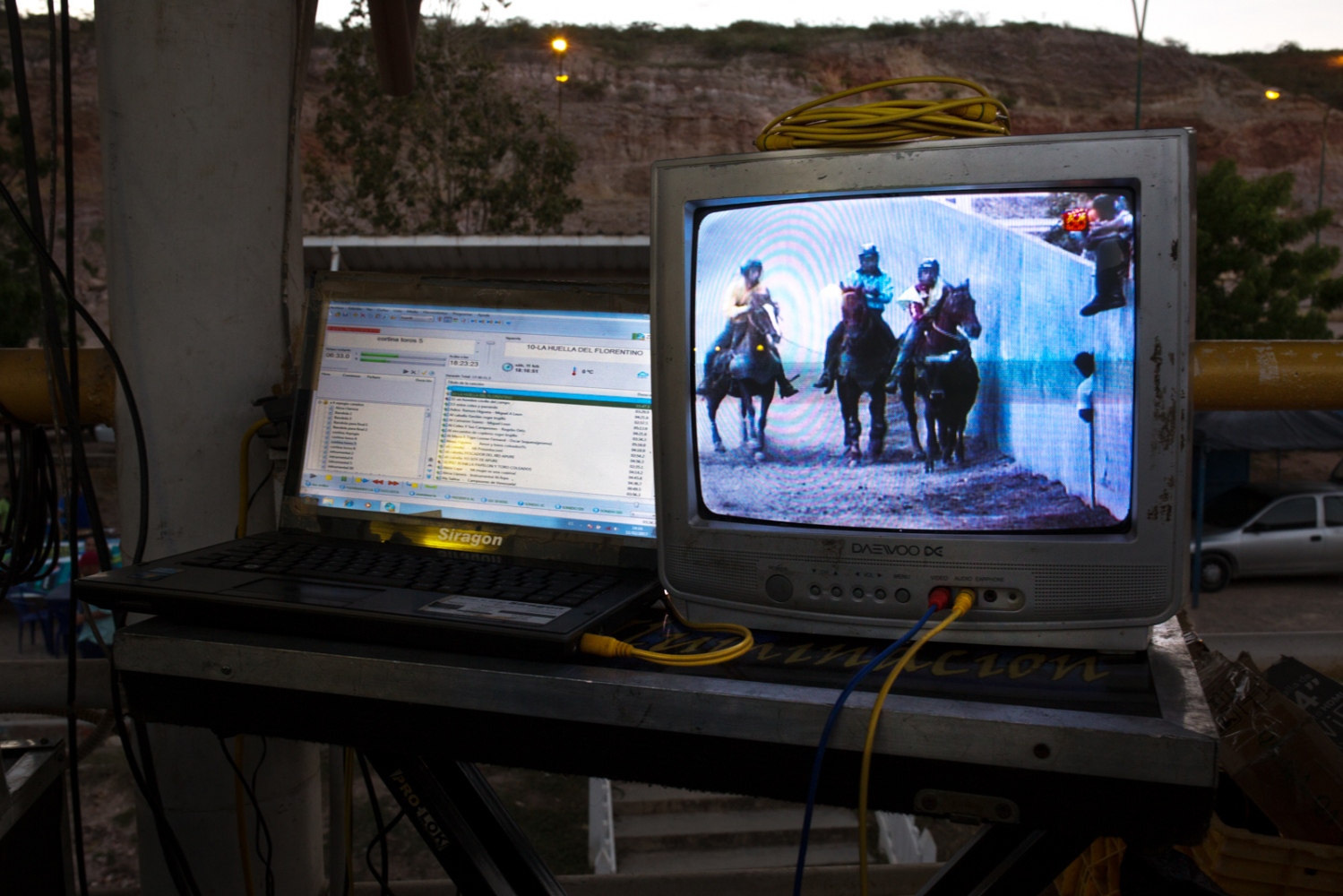 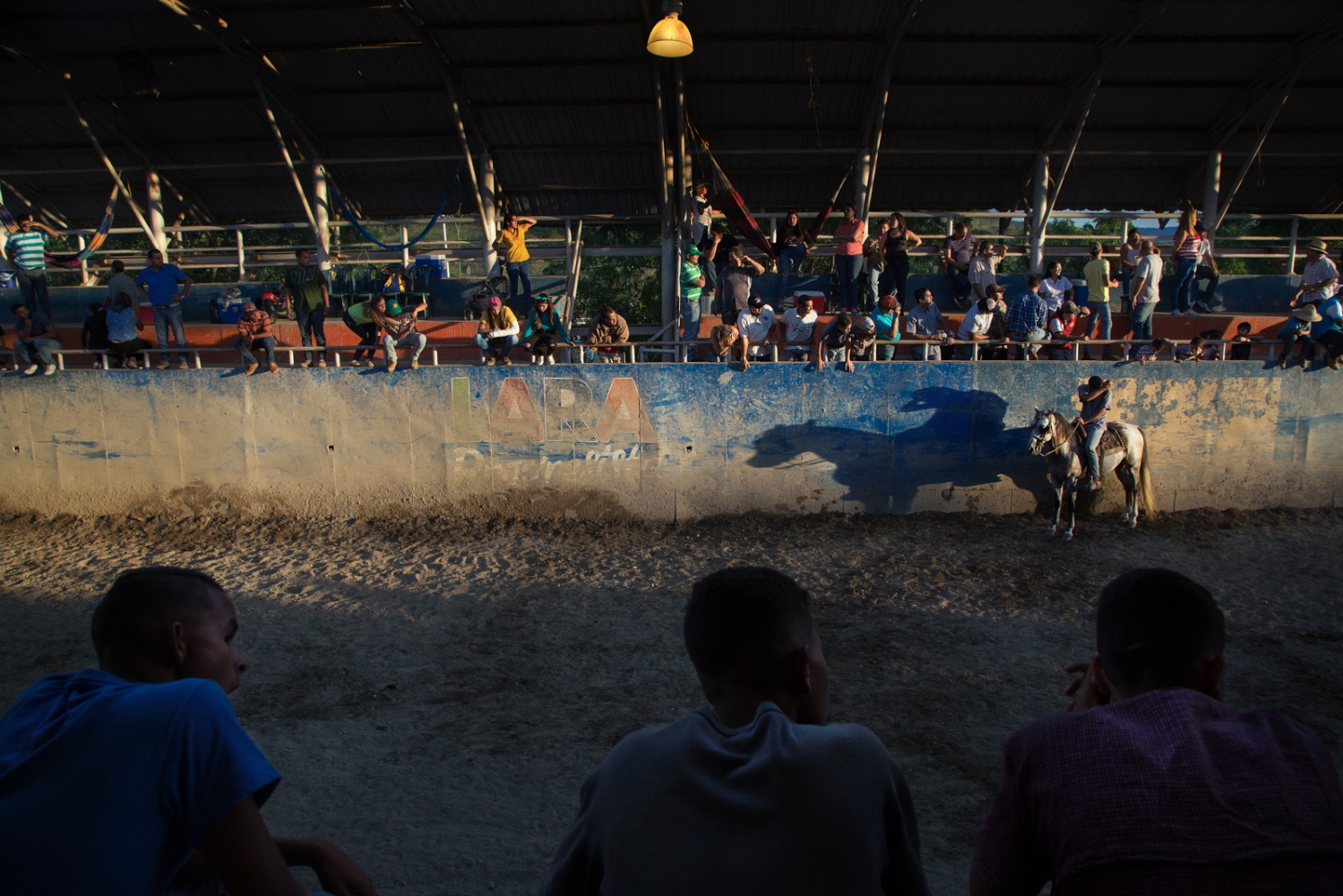 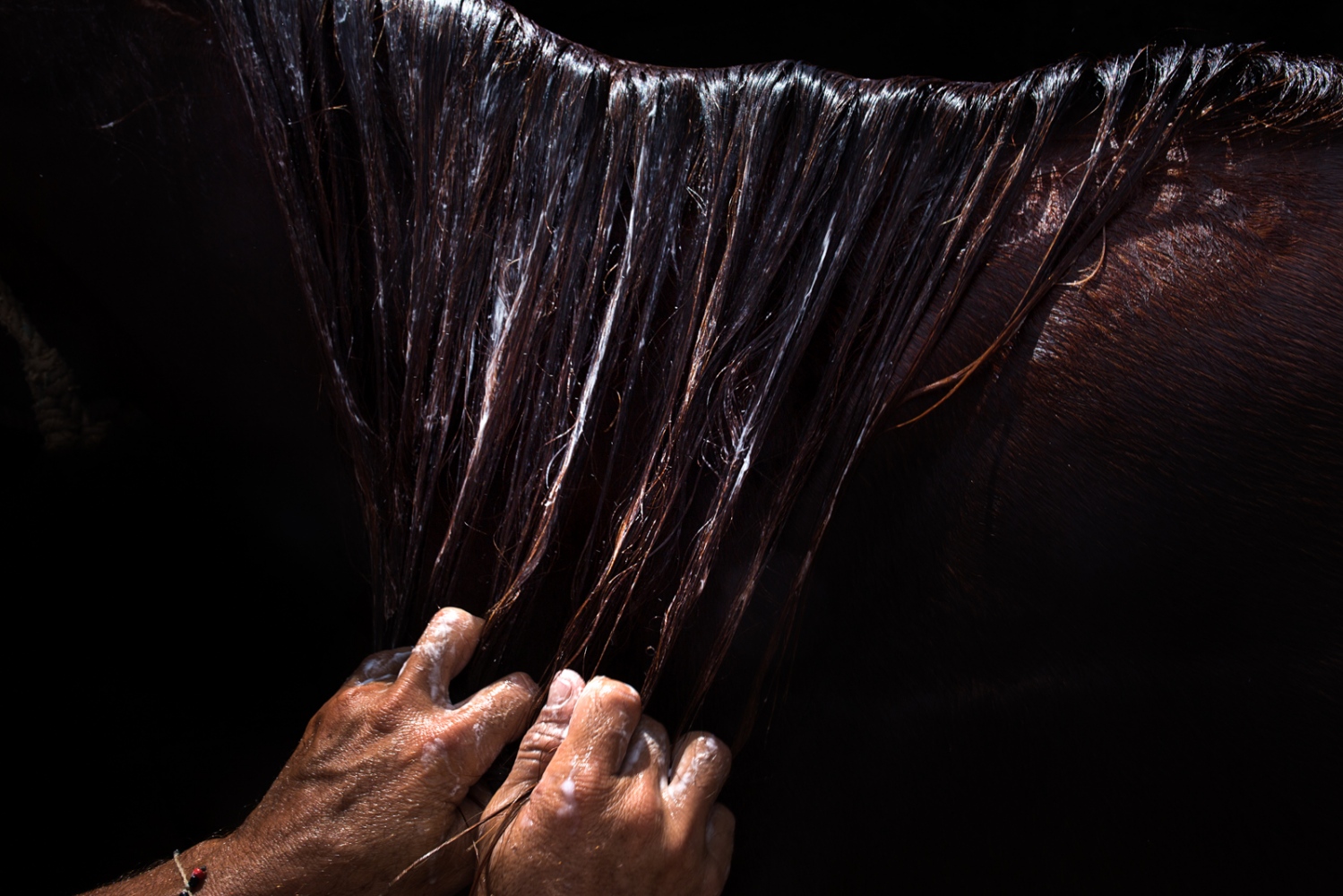 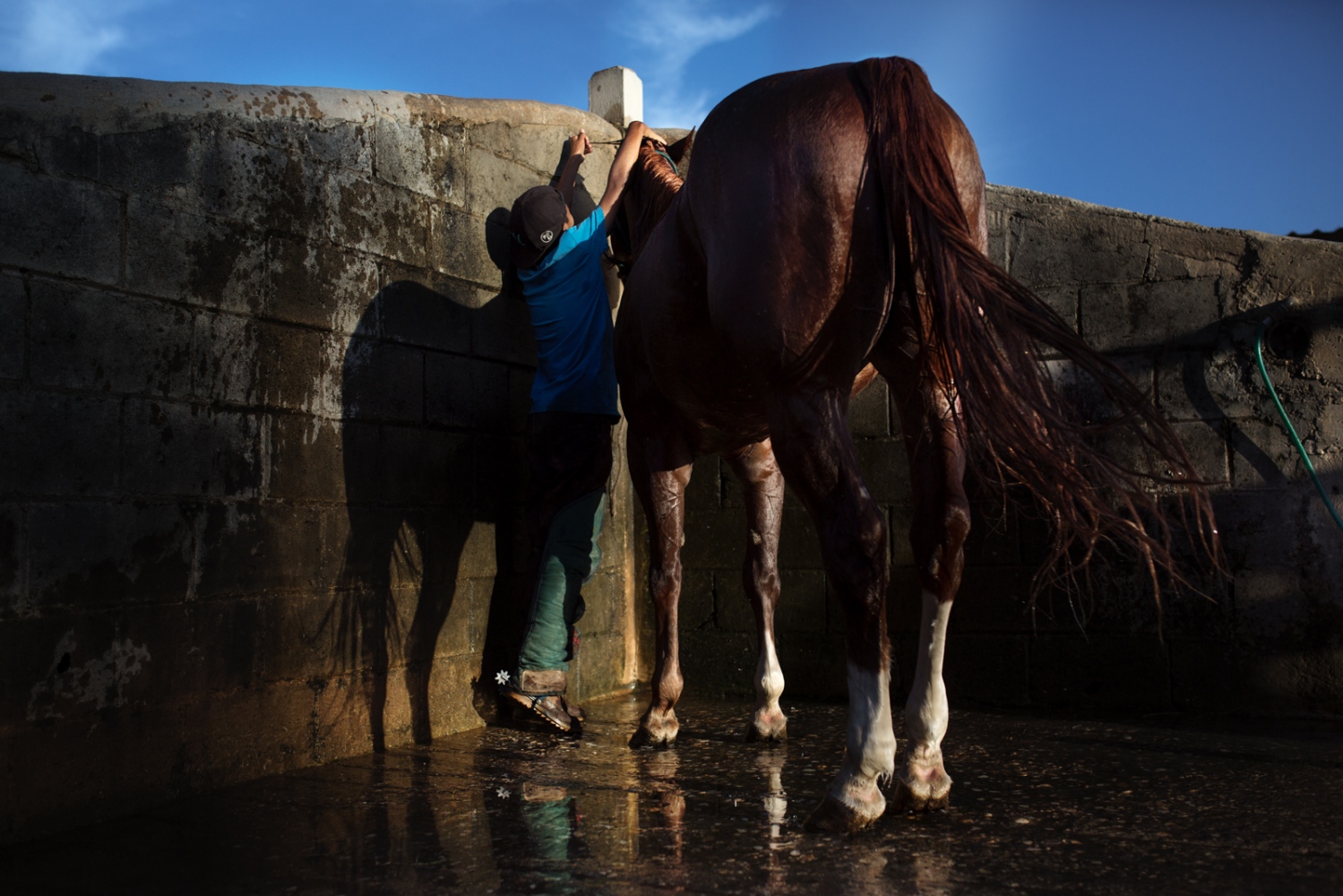 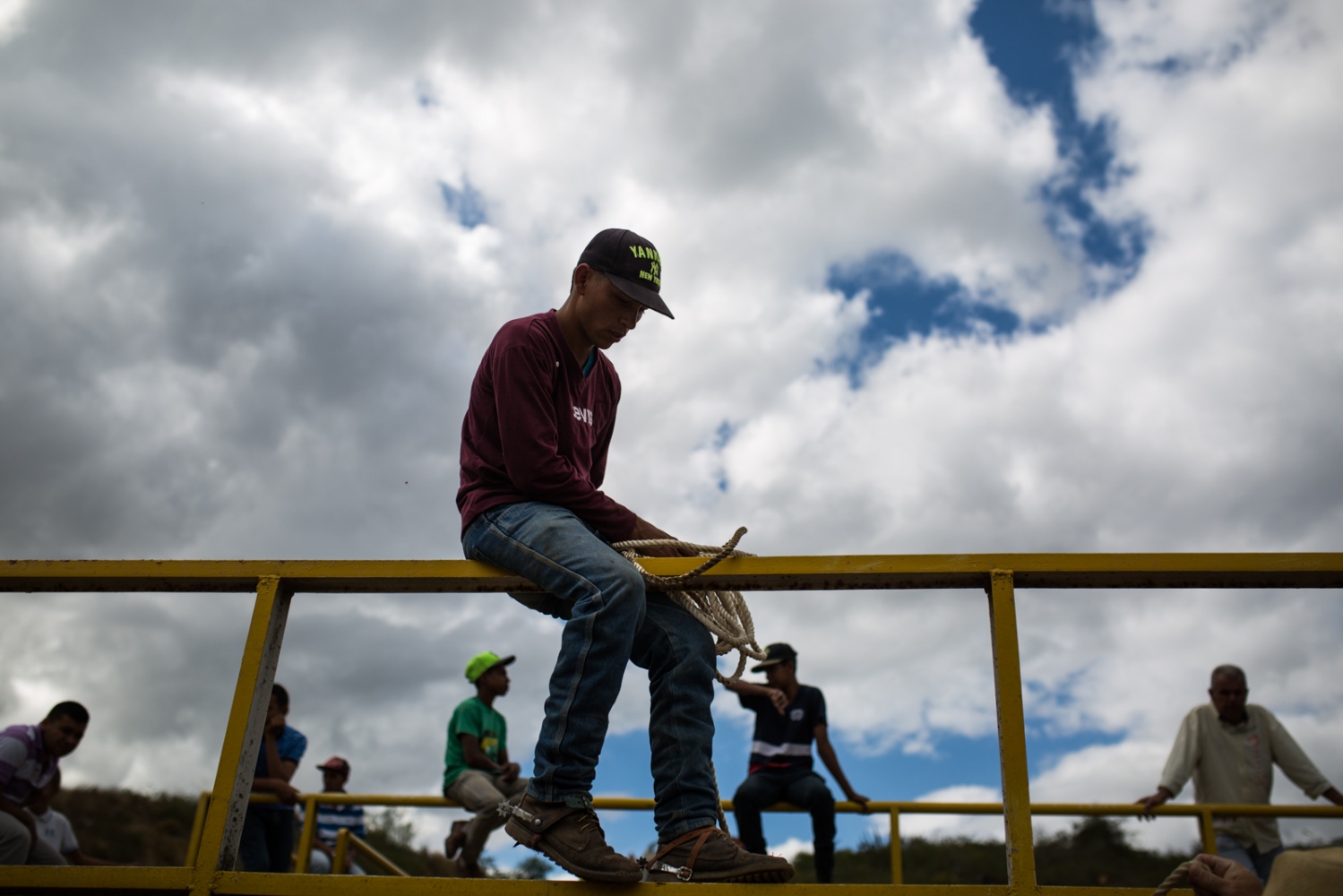 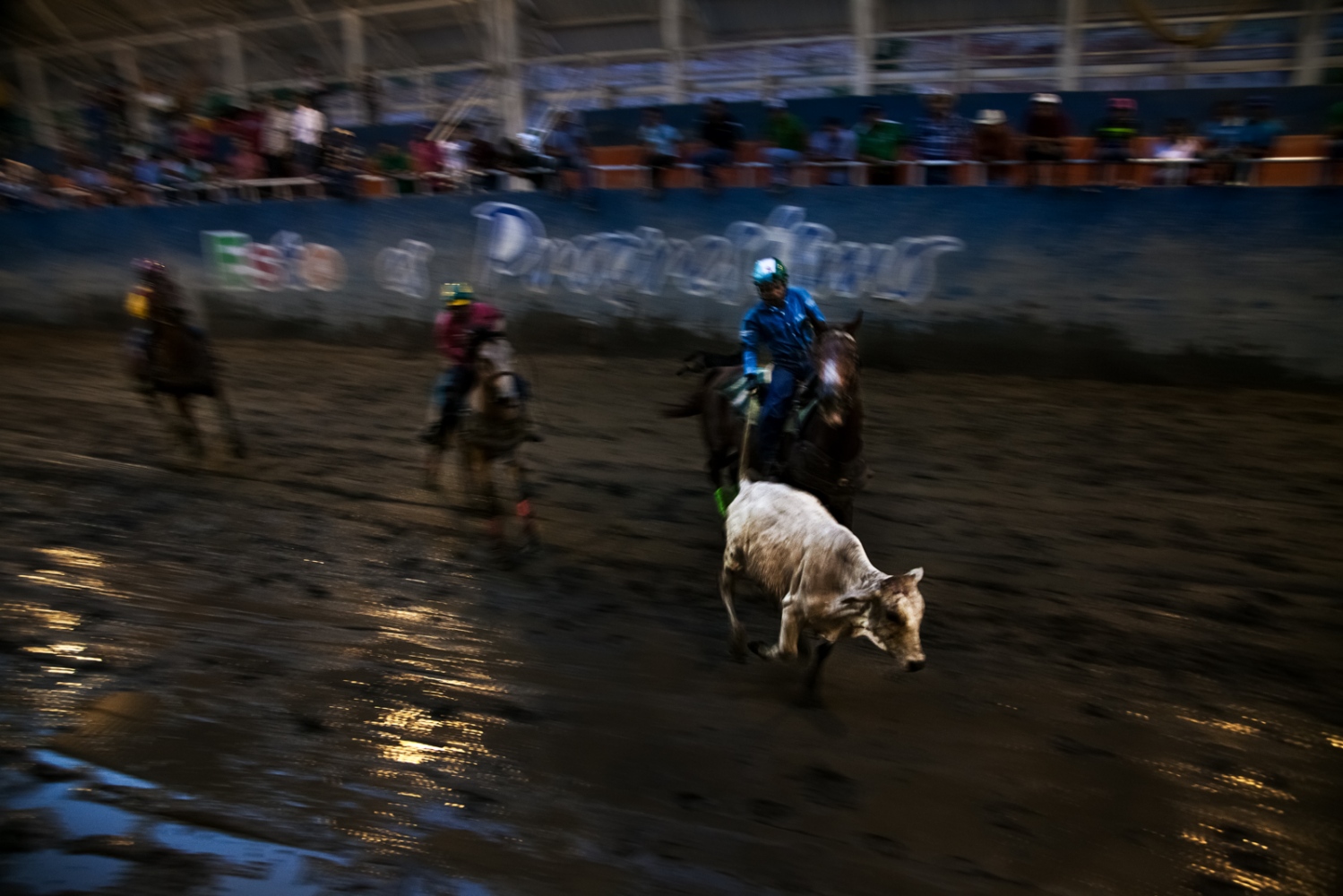 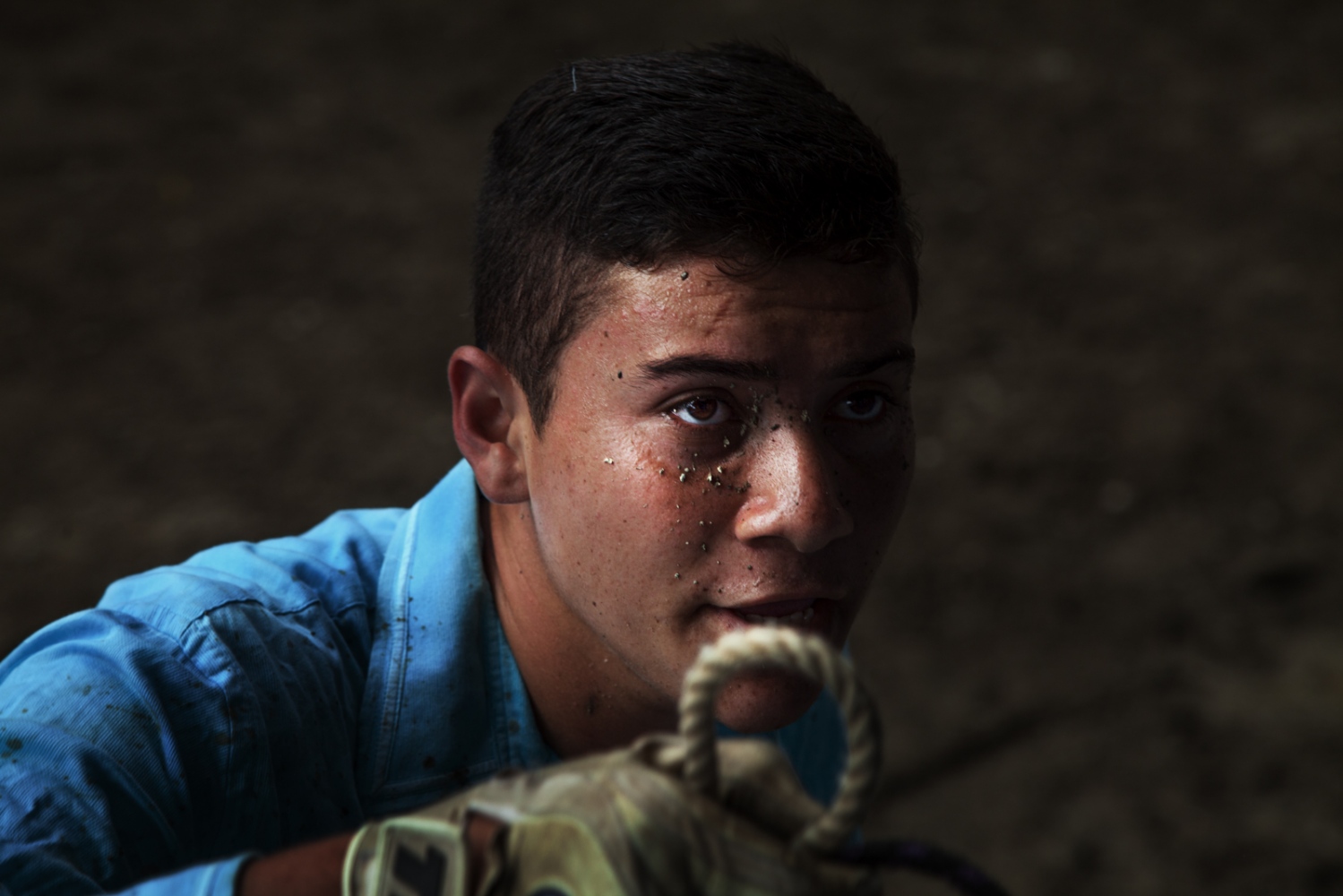 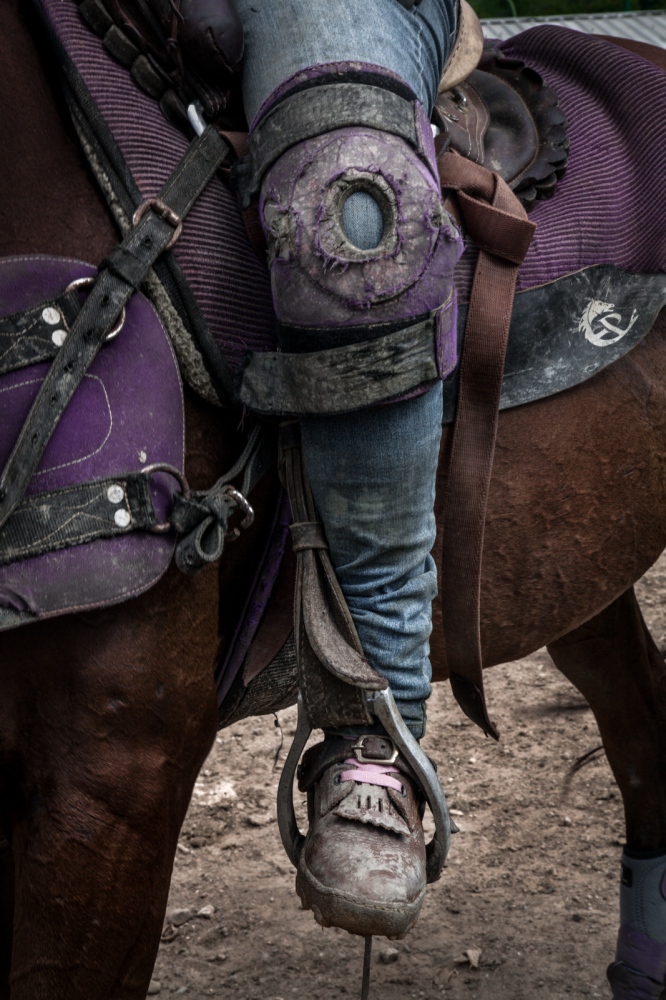 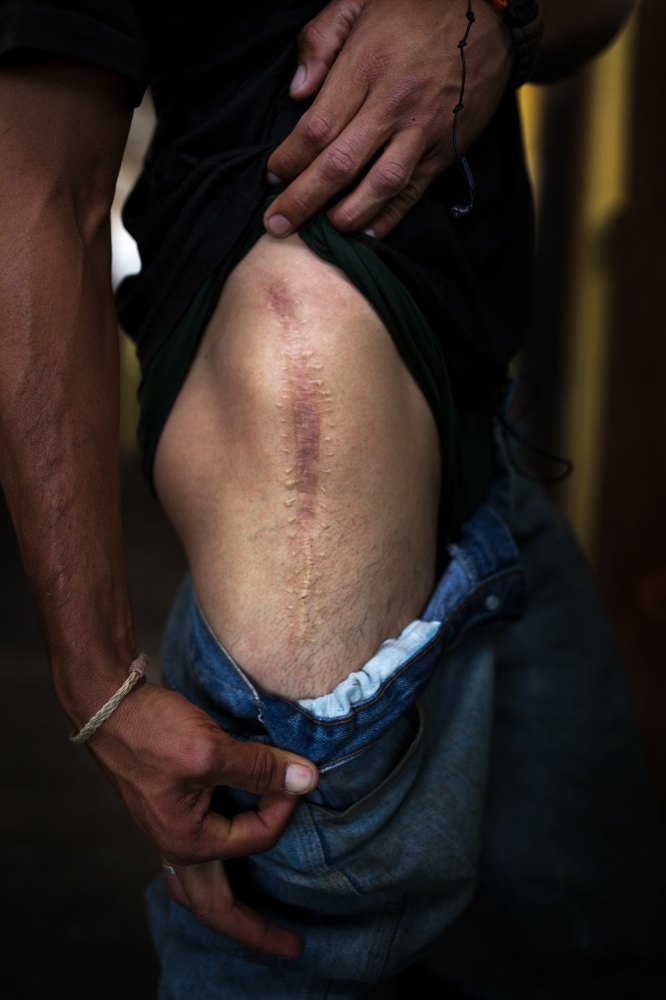 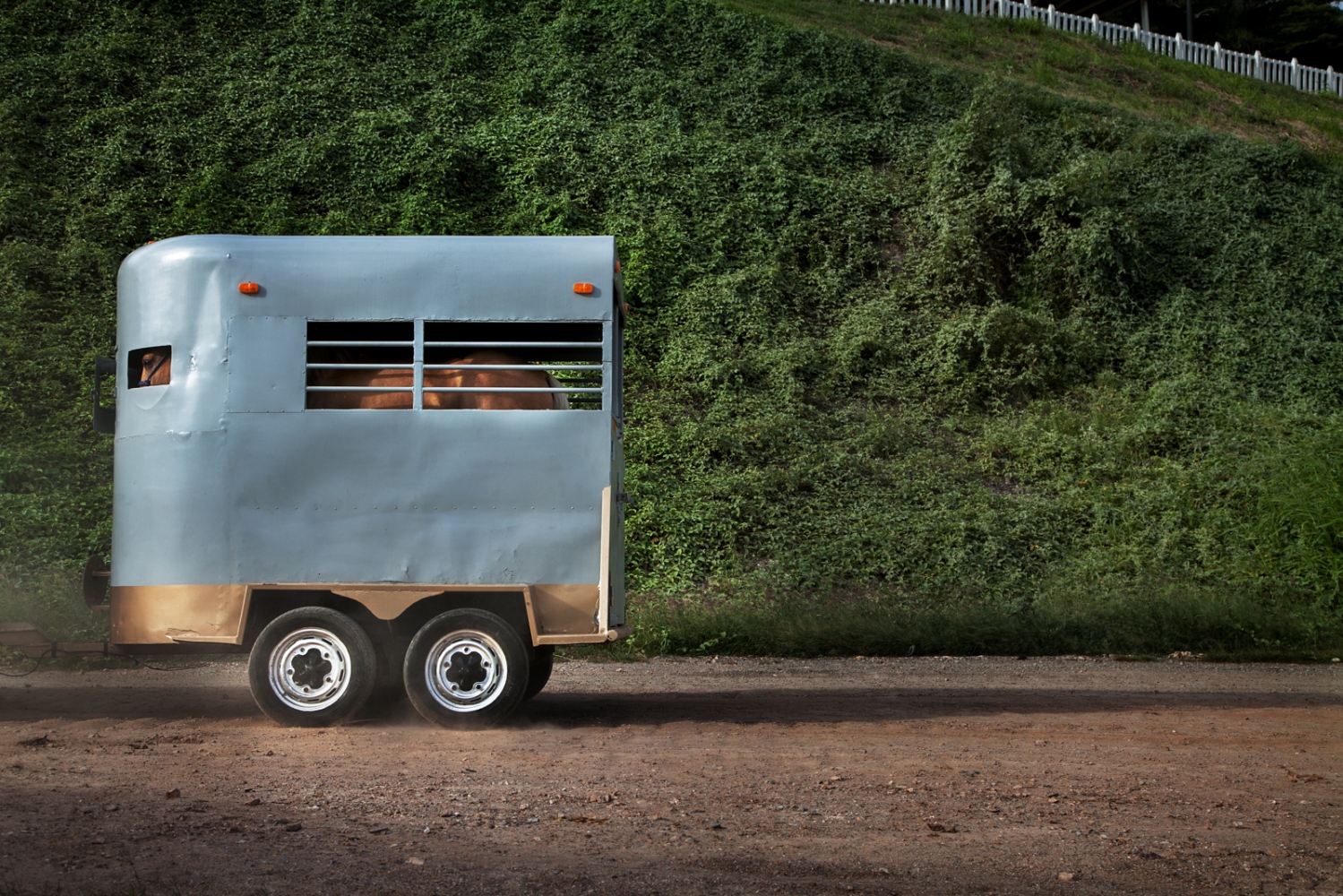 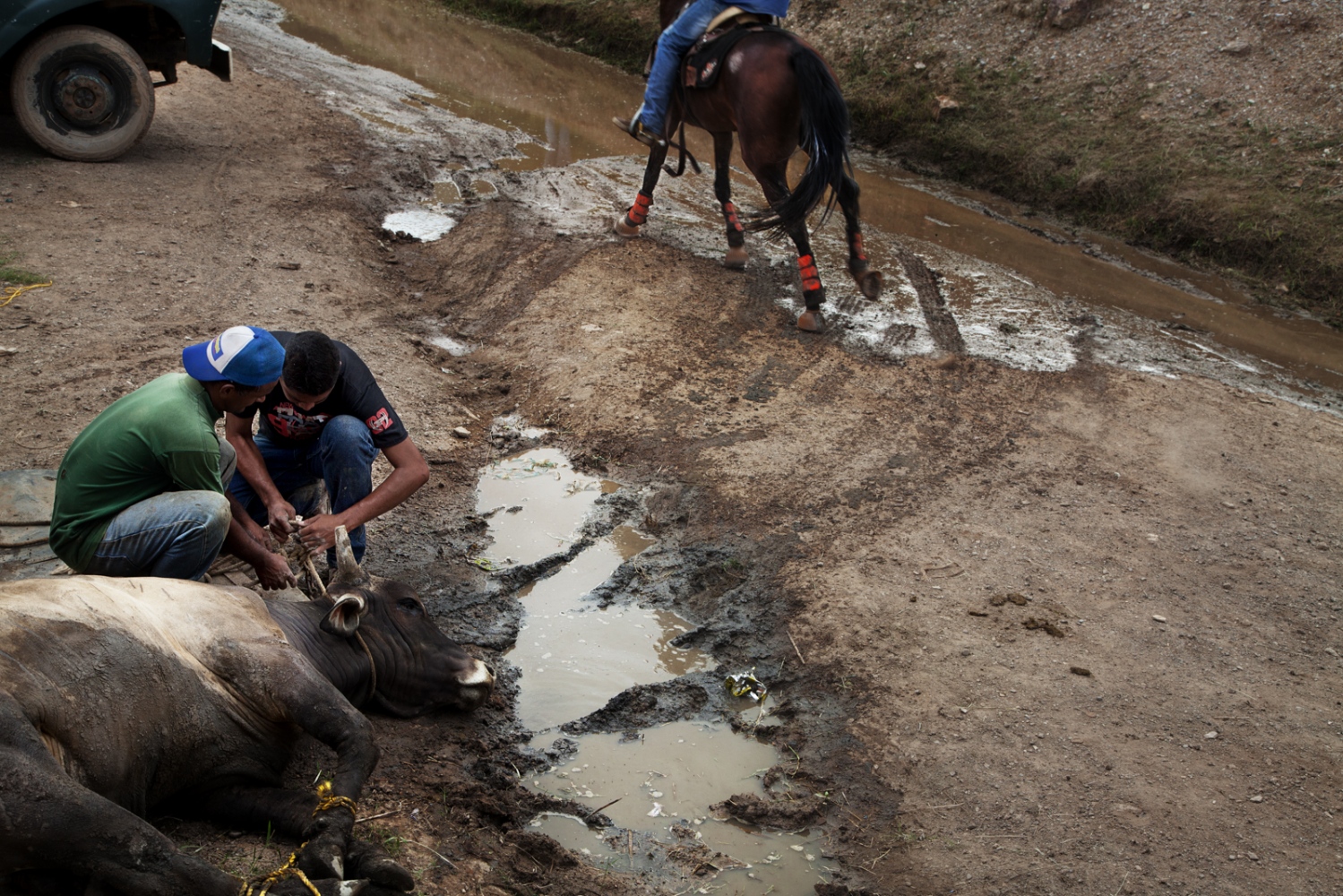 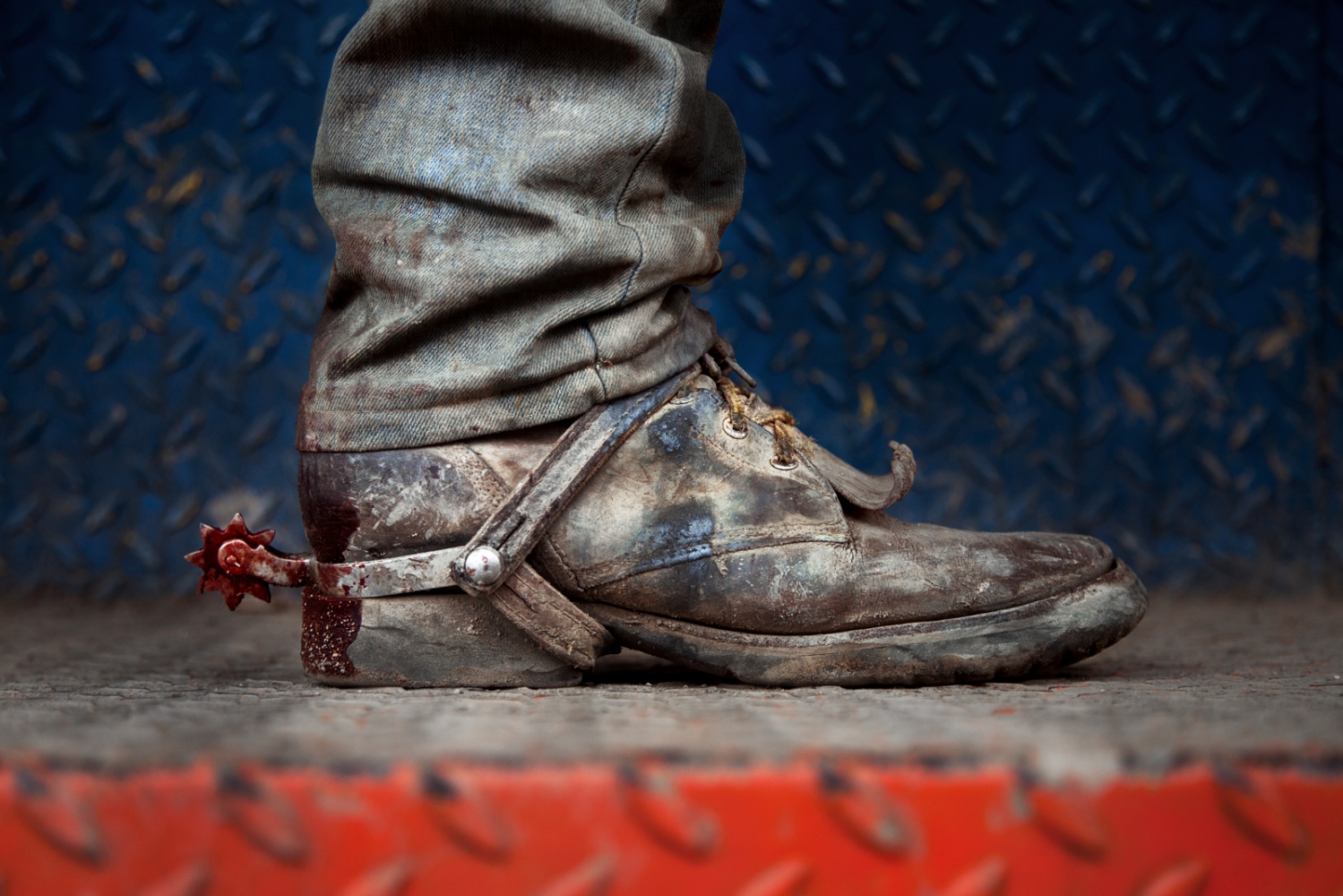